Please SUBSCRIBE to our E-Mail List CLICK HERE
Over 5,000 Art Prints to choose from. Browse below by Collections or Artwork.
Use the Search, by keyword, title, subject, color, season, place or anything you can think of.
Each image may be purchased as a canvas print, framed print, metal print, acrylic print and more!
Every purchase comes with a 30-day money-back guarantee. 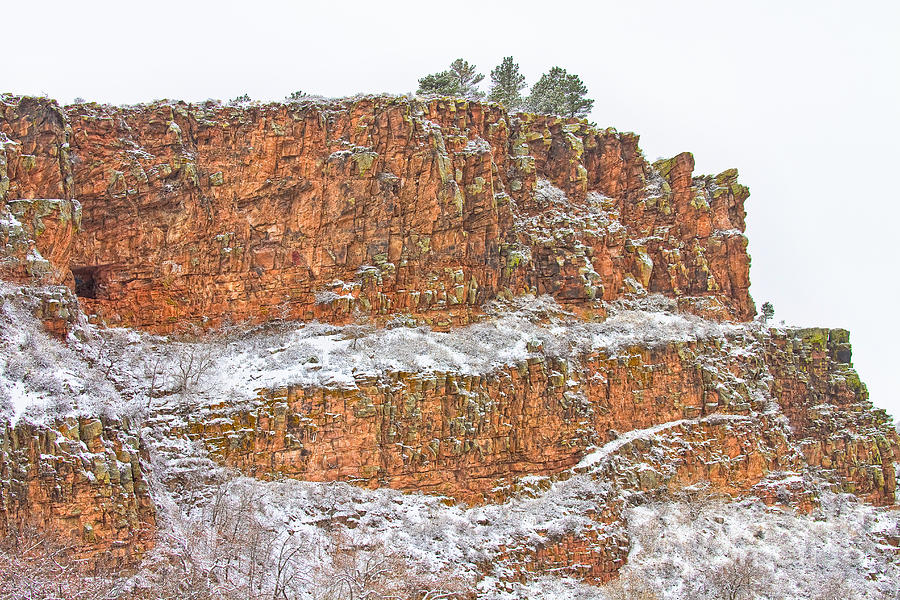 Lyons, Colorado. Boulder County. In the 17th century, the Ute Nation came to Colorado. The largest tribes that followed were the Cheyenne, Arapaho and Commanche, along with the Pawnee occasionally. The Utes were the last tribe to be forced into Indian Reservations after the Colorado Gold Rush. The Utes were the only tribe that extensively explored the mountains and Lyons area. The Plains Indians were attracted to the vast grasslands where it was ideal for hunting bison.

In the 1860s, families came from eastern United States and settled the foothills with their ranches and farms. The town of Lyons, Colorado was founded in 1880 by Edward S. Lyon. He purchased 160 acres (0.6 km2) from H.F. and Isabelle Sawyer, noticing the potential to quarry out the red sandstone, outcroppings which offered easy quarrying access in the region. Lyon platted the town in 1881; it was incorporated in 1891.[3] No record survives to account for the added "s" at the end of the town's name.

The first main building to be built was the red sandstone schoolhouse in 1881. The booming population resulted in the town adding a second floor a few years later. It was also used for church and town meetings, until 1894 when the Old Stone Church was built. In 1979, it was saved from demolition and converted into the town's history museum by the Lyons Historical Society, Lyons Redstone Museum

The town has large red sandstone mountains on three sides. Its rock, from the Permian Period, about 260 million years ago, is considered the hardest sandstone in the world, and has a unique red or salmon color. While E. S. Lyon established the quarrying business in the town, his business was not a big success, and he left for California. Numerous owners succeeded him and developed various successful quarries over time. Murphy, Brodie, Ohline, Loukonen and Vasquez are among the most noteworthy owners. A railroad built to the town in the late 19th century gave the quarries a significant boost. Source Wikipedia

Congratulations on your sale James!

SOLD! A very BIG THANK YOU for the support and wishing you many years of enjoyment of this beautiful 24" x 16" metal print of Colorado Red Sandstone Country Dusted with Snow to Jose from Longmont, CO

Thank you for the feature Rocky Mountains Beauty!

Many thanks To Beauty of the World for the feature!

Thank yo Artist News for the feature!

Thank you Natural Scenic Landscape for the feature!

Nice one Bo! Congratulations on your features! (v)